DONATE
   Back to Blog

Volunteerism and YOUR Party 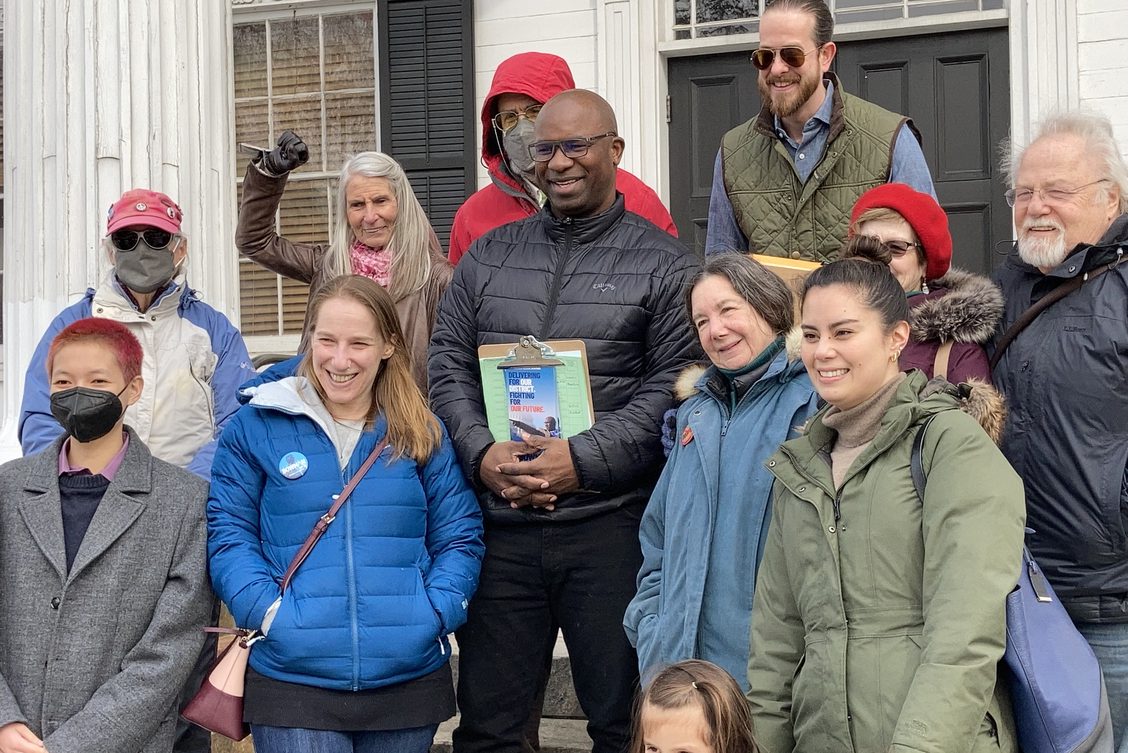 No volunteer role is more critical than Committee Membership. We serve on County & Town Committees at the entry level of party governance and are the essential workers of the Democratic Party. We carry petitions, raise funds, manage down-ballot campaigns, sponsor events, run websites and social media, endorse candidates and get out the vote (GOTV).

Two shining examples are Margaret Yonco-Haines and Bob Ferguson, who will both be honored on Thursday, May 12th. Without volunteers like Margaret and Bob, we’d be nowhere. Their passion and commitment are essential for electoral success, from local office all the way to the White House.

Margaret Yonco-Haines moved to Garrison in 1994 and currently serves as the Treasurer of the Philipstown Democrats. Margaret’s most enduring accomplishment may be co-founding Take18 (formerly the Take19 congressional district), which was instrumental in electing John Hall to Congress in 2006 and then Congressman Sean Patrick Maloney in 2012.

A fantastic petitioner, once Philipstown Committee Secretary and Vice Chair, a County Executive Committee Vice Chair; Margaret has stepped up to the plate on all things Democrat. Until a few years ago, she also served as the Putnam County Chair of the New York Democratic Lawyers Council.

Bob Ferguson, who served in Vietnam and moved to Mahopac in 1971, was a member of the Carmel Democratic Committee and Secretary of the Executive Board. He has given his time and effort to numerous campaigns. Dependable and dedicated, Bob has always shown up for Democrats and their ideals. He is also a champion petitioner.

Bob is proud of his membership in the New York Riders, a 501c3 that helps veterans and first responders in need with food, holiday presents, no-cost house repairs and that supports the Veterans Home in Carmel. He also raised funds to build the Maria Farini Children's Hospital in Valhalla.

Margaret and Bob's energy, enthusiasm and generosity are hallmarks of volunteerism.

State Senator James Skoufis, currently serving District 39, is delighted to soon represent his new constituents in the Town of Philipstown and villages of Cold Spring and Nelsonville as part of a reconfigured District 41 after the November election. In 2012, he was elected at age 25 to the State Assembly – the youngest member ever at that time. In 2018, he won the Senate seat he now holds (only 1 of 3 Democratic State Senators to win a district Trump carried) and chairs the Senate Investigations and Government Operations Committee. He is a champion for better schools, stronger infrastructure, keeping a lid on property taxes, leveling the playing field for all New Yorkers and volunteering at all levels. Learn more and join in at SkoufisForNY.com.

Maintaining voter and volunteer engagement between election cycles is one of the greatest challenges to success in modern politics. Small-dollar donations, voter turnout, cost-per-vote, sourcing great candidates, volunteer numbers/churn, and insulation from national headwinds are all driven by consistent voter and volunteer engagement. If you are interested in helping or learning more, please email Alex Law and Kei Reing at alaw332@gmail.com.

A new volunteer activist group meets Sunday at 5 once a month by Zoom to elect Democrats in closely-contested US House and Senate races. The group partners with: Putnam Progressives to write postcards to potential voters in Georgia; the Rural Freedom Network to support congressional efforts in upstate NY; Swing Left/Vote Forward to write letters for closely-contested races in NJ, Iowa and Michigan; and Center for Common Ground, promoting voter activation in Georgia. If you're interested, please contact Linda Tafapolsky (ltafapolsky@hotmail.com), Shelley Gilbert (shelleygilbert@mac.com) or Sonia Ryzy-Ryski (sryzyryski@gmail.com).

Visit pattersonnydemocrats.org or email us here.

Visit philipstowndemocrats.org or email us here.

Visit pvdems.com or email us here.

Visit southeastdemocrats.org or email us here.

EVENTS to Put in Your CALENDAR

May 12 - The Putnam County Democratic Committee Invites You To Our 2022 Spring Fundraiser - Honoring Margaret Yonco-Haines and Robert Ferguson.

Join us for hors d'oeuvres, dinner, and dancing!

READ, WATCH, LISTEN TO THIS

Your editor is a bit obsessed these days with historical dramas on the personal sacrifices necessary to effect change. Last month it was Boycott on HBO Max. This month - a suffrage two-fer. They did not teach us this stuff in school! What did it really mean to “volunteer” so women could vote? It got ugly.

Watch these...and start in Britain with Suffragette, starring Carey Mulligan, Helena Bonham Carter and Meryl Streep directed by Sarah Gavron in 2015 on Netflix. Then watch Iron Jawed Angels, the true story of Alice Paul and Lucy Berns, leaders of the US suffrage movement starring Hillary Swank and Frances O’Connor, also directed by a woman - Katja von Garnier on HBO Max. If you don’t have the streaming services, visit a friend!

For a window into Russia during the Ukraine crisis visit Colta, read two open letters from Russian artists and arts administrators protesting the attack on Ukraine. (You may have to right click to translate). If you try to follow the links at the bottom of the page, you’ll see, chillingly, the connections have been shut down.

Thanks for joining our newsletter.
Oops! Something went wrong. 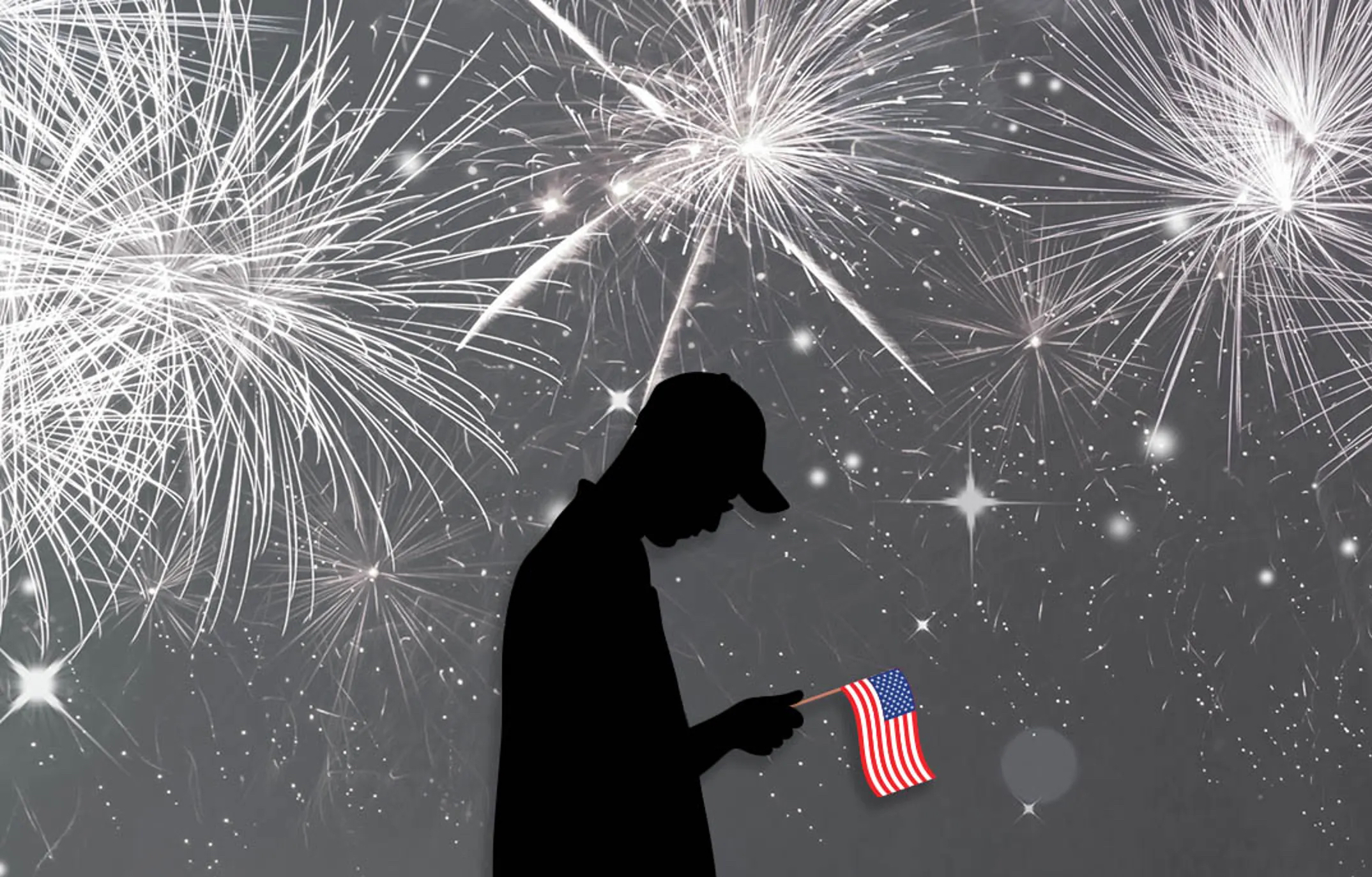 Of course, I join all Americans in celebrating Independence Day. But our freedoms are under attack from too many directions right now. 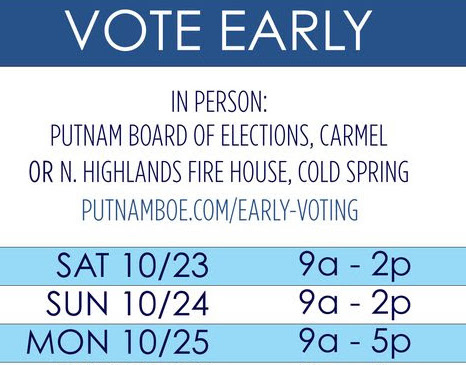